Energy360 was recently interviewed by The Crude Audacity’s Kathryn Mills. Really appreciate the opportunity to get the message out about how to have a more holistic energy conversation. Would love to hear your feedback and ideas about a new energy conversation! 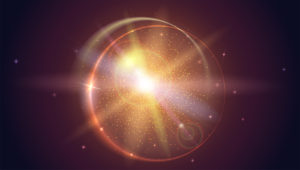 Dinner In a Box 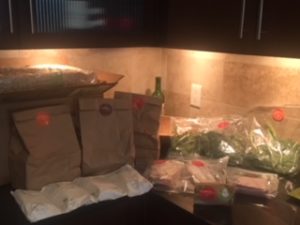 Are meals that arrive in a box worth the cost?  Curiosity finally got the better of me.  After hearing everyone in the office rave about having meals delivered directly to their home, I decided that maybe I was behind the times.  Yesterday I received my first delivery, but I wasn’t prepared for what I actually received.  My thoughts?

I discussed my box with my co-workers to get their opinion.  Most just liked the variety and the fact that they don’t have to “think” about what to have for dinner.  And most didn’t bother with the recycling.  From a personal footprint perspective, I think taking some cooking classes, watching a few YouTube videos and stretching your imagination is much more rewarding and much gentler on the planet.  Like everything, food in a box has its costs and benefits.  But in this case, I think the costs far outweigh the benefits.  And I didn’t find it convenient at all. 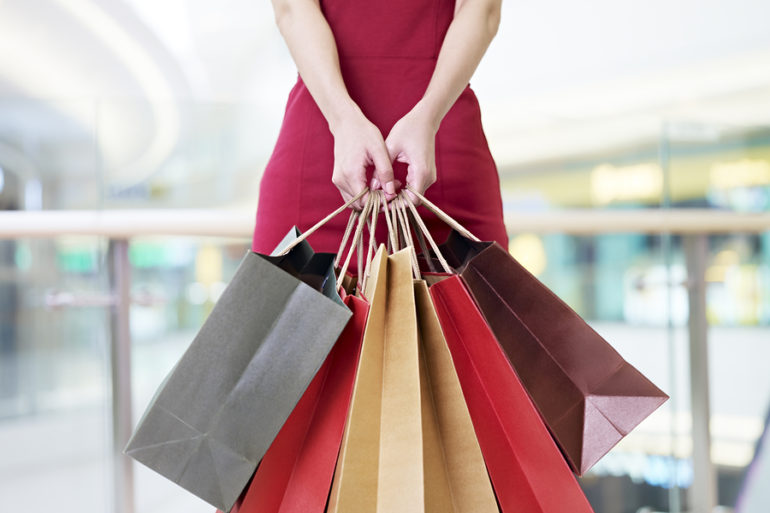 With the United States pulling out of the Paris Climate Agreement, the concern over carbon emissions is growing.

The production and burning of fossil fuels is the main focus of what needs to change, but what about our own everyday habits? Ninety-six percent of everything we do everyday is fossil fuel based.  This includes far more than driving our cars and heating our homes.  What about the clothes you wear, the food you eat, the toys you buy your kids or the online shopping you do?   They all require fossil fuels. The article below talks about the rise in Chinese consumption and the effects it may have globally.  Yet, predictions are that by 2020, Americans will spend approximately $15 TRILLION dollars on consumer goods.  By comparison, in 2020 it is estimated that the Chinese will spend $6.5 trillion.  China has four times as many citizens but we will outspend them by more than double.  What impact are our everyday habits having on the carbon emissions?  What changes can you make today? 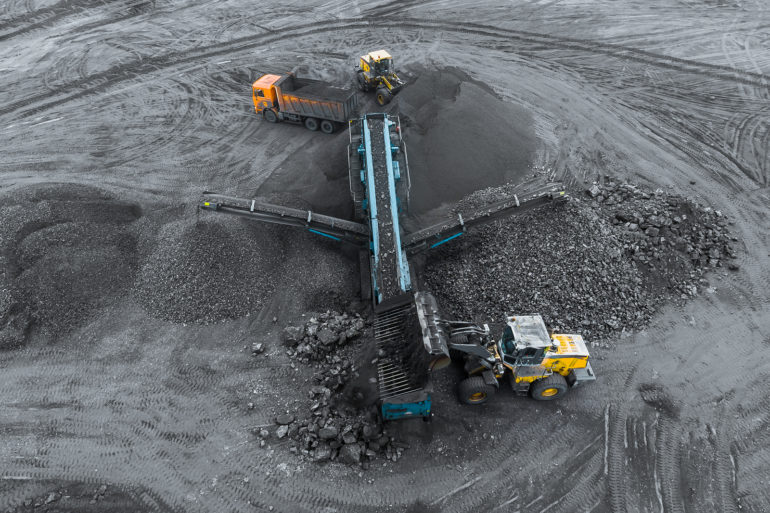 Wondering if there is a solution to lithium ion battery storage for solar and wind?

Wondering if there is a solution to lithium ion battery storage for solar and wind?    A centuries old technology may fill a needed gap in clean energy.  And could give a boost to communities that have been hard hit by the reduction in coal mining.  A win/win on many fronts!

Click Here to learn about some interesting new “old” technology!